Amatsu originates from the martial traditions of Japan. It has evolved into its current form in the Western world through the research and clinical experience of its practitioners. Its philosophies are as appropriate now as they were 2000 years ago. Amatsu emerged in the West due to the efforts of three westerners – Chris Roworth , Dennis Bartram and William Doolan studying in Japan, during the 1980’s and 90’s under the guidance of Dr Masaaki Hatsumi.

In 1995 Dr Hatsumi broke with Japanese tradition and granted them the teaching rites to the Hichi Buko Goshin Jutsu and Amatsu. Since then, teaching rights have been granted to a number of teachers who have continued to teach Amatsu through the western world.

Amatsu has developed by using diagnostics tools from a wide range of disciplines including muscle testing and orthopaedic testing to understand and explain the body’s natural principles. During a session, the therapist will assess specific dysfunctions and work out the most effective way to restore balance back to the whole body with minimum intervention.This is possible because of the application of taijutsu, which is one of the things that makes Amatsu unique.

Taijutsu or natural body movement (as it translates from Japanese) is used by the practitioner to induce movement in the client which then facilitates a deeper level of integrated, whole body correction. This method of working is consistent with the Biotensegrity principle as explained by Dr Steven Levin, which looks at the body as an holistic, self supporting unit rather than the traditional bio-mechanic machine it is often described as, for a better explanation please refer to Dr Levin's website. 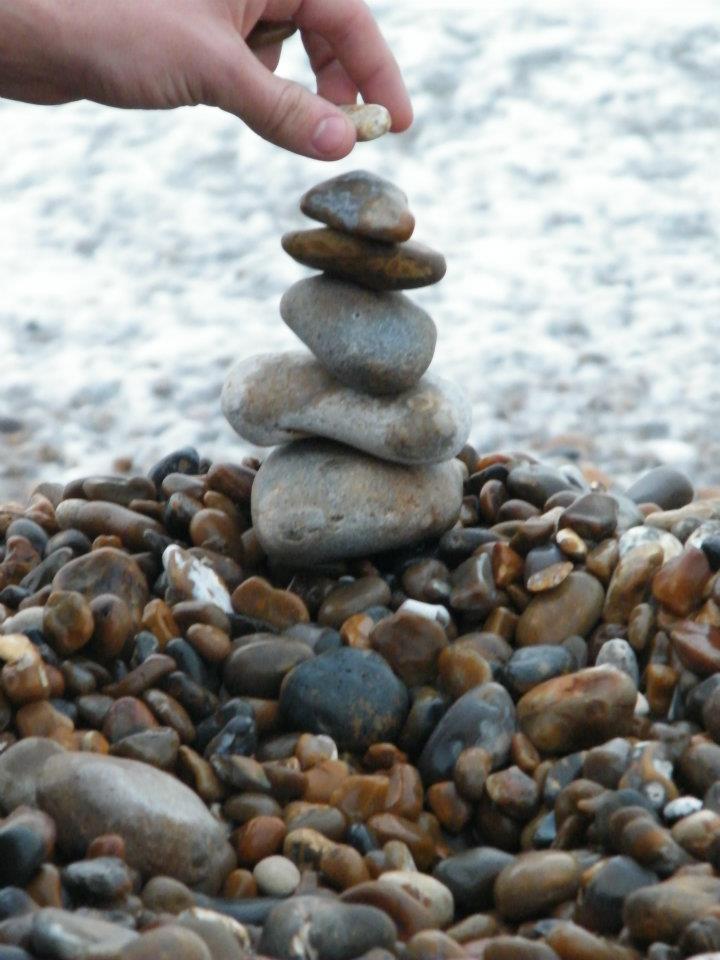