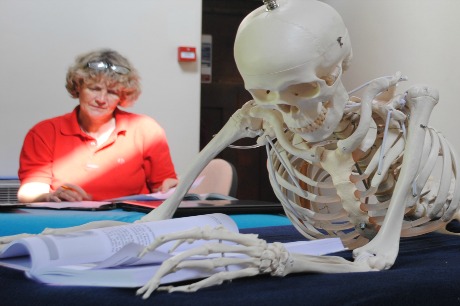 Gill Bough qualified in Amatsu in November 2015, after studying for two years with The Amatsu Training School in Rickmansworth. She originally heard about Amatsu when a neighbour was studying Amatsu. After receiving Amatsu therapy for a shoulder injury caused by falling from her horse, Gill found she was continuously asking questions about Amatsu and eventually decided to train in Amatsu herself.

Gill says, "I was incredibly proud to pass with distinction in November 2015 and I am looking forward to working with the team of Amatsu Clinics UK in Bedfordshire".